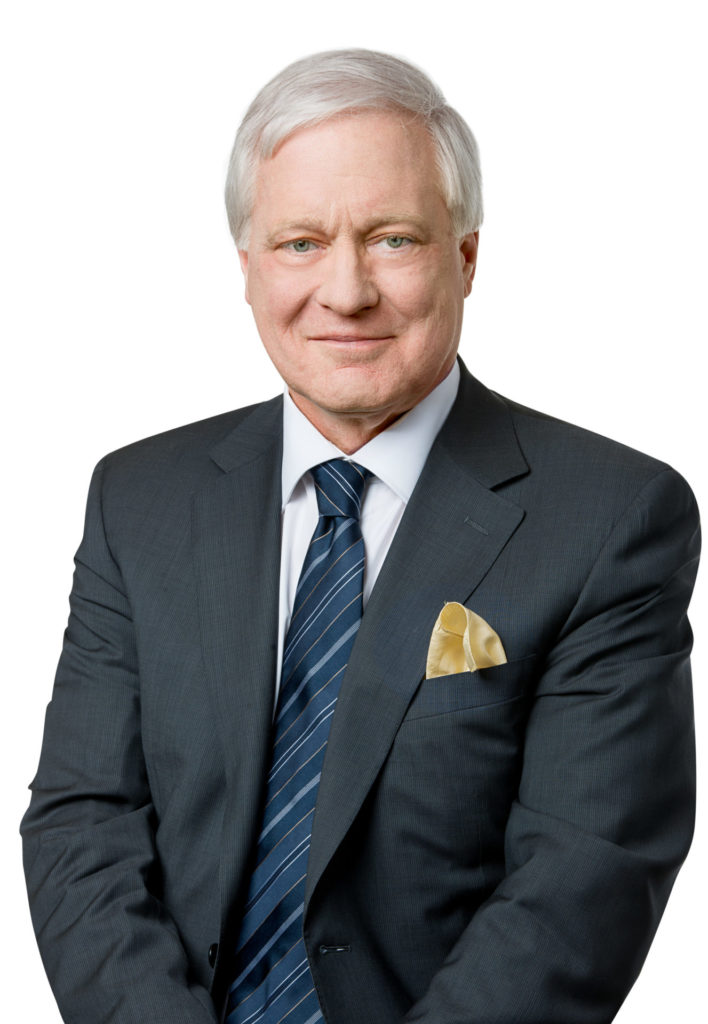 During his forty years of practice devoted exclusively to Aboriginal peoples, Peter Hutchins has been involved extensively in negotiation, litigation, counsel and special advisor work for First Nations and Inuit across Canada as well as non-Aboriginal Governments. His litigation experience includes numerous appearances before the Supreme Court of Canada, the Federal Courts of Canada, the courts of Quebec, Ontario, British Columbia, Manitoba, New Brunswick, Newfoundland, the Northwest Territories, as well as the United Nations Human Rights Committee (as it then was) and the Inter-American Commission on Human Rights.

Mr. Hutchins has developed treaty negotiation positions involving historic, contemporary – including intensive work on the James Bay and Northern Quebec Agreement – and international treaties and implementation measures on a full range of issues including Aboriginal rights and title, human rights, environmental, constitutional and international law for Aboriginal communities throughout Canada. He has extensive experience in treaty and legislative drafting and has advised the Federal and Territorial governments on Aboriginal governance and treaty implementation issues.

Mr. Hutchins has served as Special Advisor on Aboriginal Self-Government to the Canadian Minister of Indian Affairs. During the Crown/Mohawk crisis of 1990 in Quebec, he acted as special envoy for the National Chief and subsequently as counsel for the Chief Negotiator for the Mohawk community of Kanesatake. He was also legal adviser to the Aboriginal members of the Canadian delegation negotiating amendments to the 1916 Migratory Birds Convention.

In 1980, Mr. Hutchins introduced the Aboriginal Peoples and the Law course at McGill University Faculty of Law which he taught through to 1996. He has written extensively and appears regularly as guest lecturer, chair and panellist addressing Aboriginal, constitutional, environmental and international law issues.